Retro Photography is In Vogue

William Henry Fox Talbot did not set out to be a photographer. He was inspired by friends who made exact drawings using a camera obscura—a dark room with a small hole in one side, which projects an inverted image of the outside view onto the opposite wall. An indifferent draughtsman, Talbot wished that by some trick the drawings could make themselves. By experimenting with chemical-coated paper, he found a way to do just that.

Louis Daguerre’s images, imprinted on metal rather than paper, were sharper. Initially, as the two men competed in the mid-19th century, the daguerreotypes he pioneered were more popular.

But Talbot’s innovation led more directly to photography as it is understood today. Daguerreotypes were unique artifacts; Talbot’s calotype was a paper negative that could yield any number of positive copies. Over time his idea led to the development of photography as a form of infinite reproduction.

If you like your interiors sophisticated with a bit of flashiness, Art Deco decor may be …

There are loads of examples as to why. In adopting pedestrian-friendly bonnets, cars lose their slinky, … 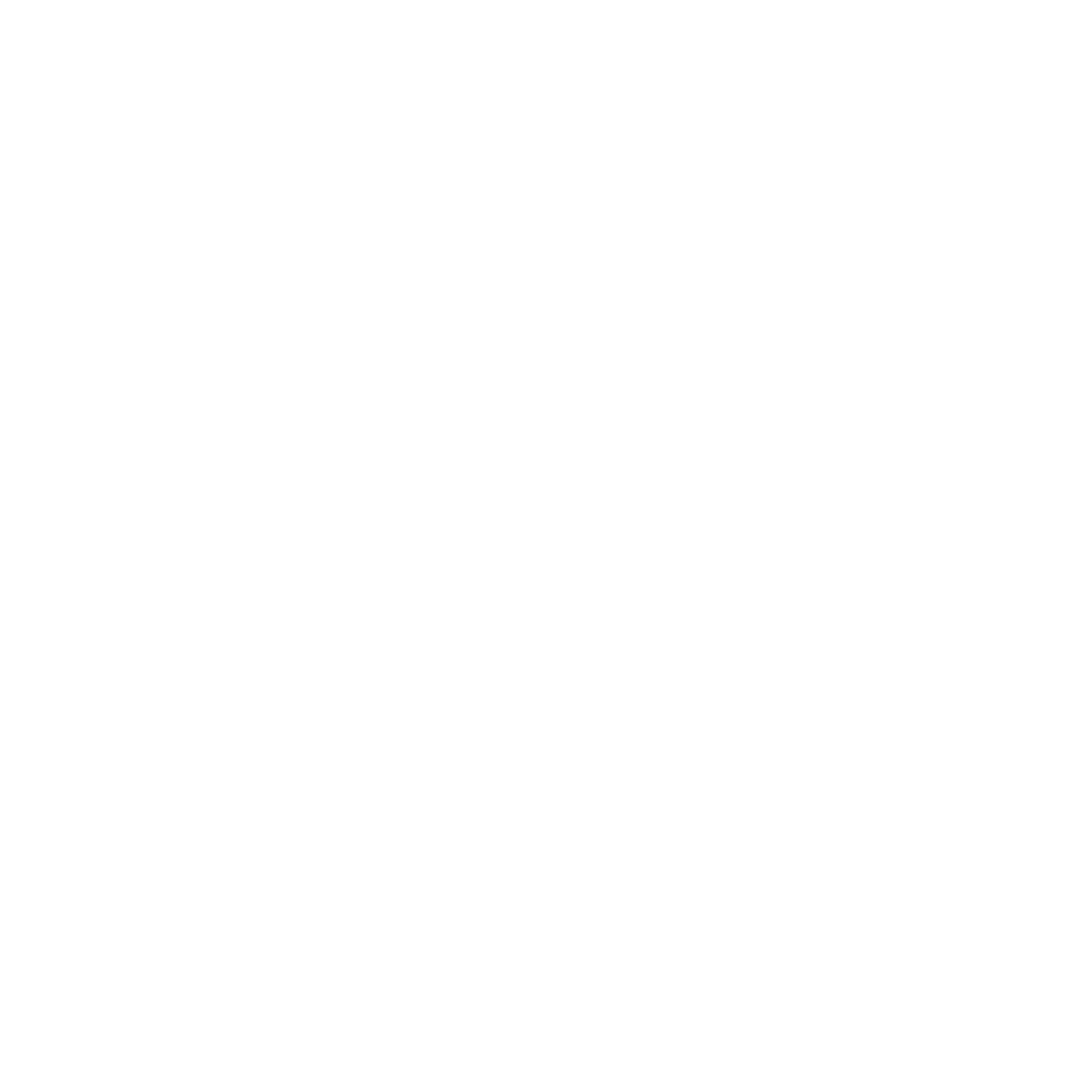